Recognising and meeting the needs of neurodiverse children

Neurodiverse children are often overlooked especially in early childhood education where it can be hard to differentiate between children who have a specific issue and those who are just late in developing.

Statistics estimate that around 10% of the population in New Zealand are dyslexic to some degree and around 1 in 5 children have a disability or have learning or behavioural needs. Most of these are identified at school. 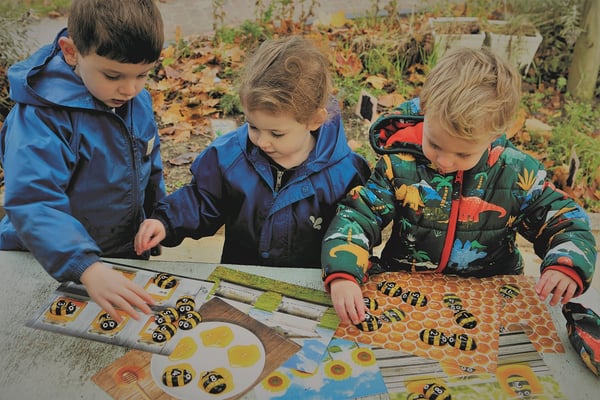 The term neurodiversity was first coined in the late 1990s by Australian sociologist Judy Singer. Singer, who is on the autism spectrum, rejected the idea that people with autism were disabled and instead argued that their brain simply worked differently.

Brain imaging studies have shown that there are differences between the brains children with learning or attention difficulties and those who haven’t. These differences showed that their brains were wired differently. Differences included:

A surplus of synapses (connections between brain cells) thought to happen because the brain does not prune them as much as usual during early development.

Neurodiversity brings forward the idea that all learners are equal and mainstream and that they are simply different. The goal shouldn’t be to cure or change people whose brains work differently, but instead to embrace all learners whatever their style.

More help potentially on the way for neurodiverse learners

The Ministry of Education is currently working on a new Action Plan for Disability and Learning Support that includes plans for universal health checks for all 3-year-olds as well as checks early on after they have started school.

New Learning Support Co-ordinators are also being brought in. These positions will be in schools but are likely to have a liaison function to ensure smoother transitions for neurodiverse children from ECE to school.

The changes come as figures show that children are waiting longer for intervention, particularly under-5s with Ministry figures showing waiting times for help were over 100 days in 2018.

Within your centre you are likely to have children with all of the above learning styles. While many children are not diagnosed with differences such as dyslexia or dyspraxia until they are at school, you may be able to recognise some early indicators in children at your centre.

It can be helpful for staff to read information from useful sources such as SPELD or the Dyslexia Foundation to assist them with recognising potential issues. It can be difficult to assess children at a very young age so care should be taken. However, SPELD says for dyslexia in particular there are signs that can be spotted by your staff such as children:

Staff should also develop strong links with parents and caregivers to ensure that any diagnosis made outside of the education system is noted and dealt with in an appropriate way.

Provide ways for auditory learners to play with speech and talk to staff and each other, give visual learners plenty of things to look at and equipment to help them match letter and number sounds with their visual equivalent. This kind of equipment can also work for tactile learners.

Recognising and meeting children's learning needs in your centre is key for their early development and will make a huge impact in their following stages in life. Take the initiative and evaluate the progress and behaviour of your tamariki regularly. Communicate any concerns to parents and get extra support and services if required.

Signs of dyslexia in pre-schoolers from SPELD: